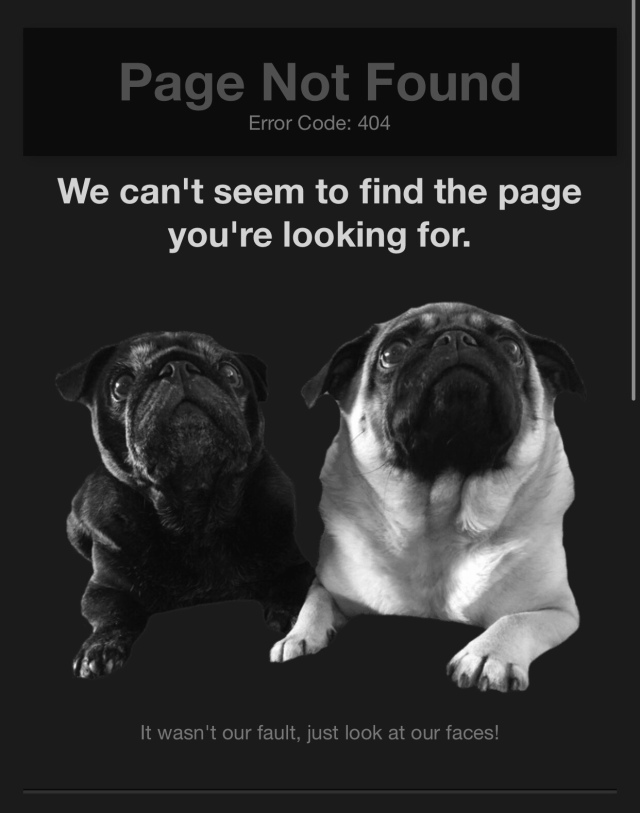 I was on Fetlife just now, dusting the profile, cleaning up the space – and I came across some old friends from waaaaay back, people that befriended me and helped me identify some things inside me. And they were gone – vanished – disappeared. Without a trace.

And it got me thinking. It’s a recurring thing I see with some friends. And before I go any further, I’m aware that interests change and people leave because — they’ve found someone or they’re no longer interested in the website – the possibilities are endless.

But I can draw a correlation between having the absent friends and a perception between some readers who write in – and feel they’re not worth the time that other people may put into themselves.

Having an idea of who we want to be, but sitting in a comfortable sphere seems to be a recurring thing amongst people. I’m part of that sphere. My anxiety, my shyness, rendered me unable to pursue what I wanted for years. YEARS. And everybody moves at their own pace, everyone blossoms in their own time, so I can’t rush, nor would I ever attempt to rush, someone’s own mental development. I mean, if someone told me this exact thing back when I wasn’t ready, it probably wouldn’t make a lick of difference.

There are beautiful people out there that are scared of making a change in their own lives, because to risk it all means there could be a chance of failure, of rejection. Maybe they ignore their own darker impulses, the dominant within or the submissive within – the commanding master, the obedient slave – for the safe life. I don’t know you.

Ladies and gents, you owe it to yourself to live life to the fullest. Never believe you’re not worth it, that the risk isn’t worth the plunge. Accepting who you are takes time, and the greatest challenge of all – fending off yourself, your worst enemy – but in time, and with baby steps, it gets easier. I can vouch for that. If I can find peace, me, the poor country boy from a dead end town, then you can too. Anything is possible so long as you believe!